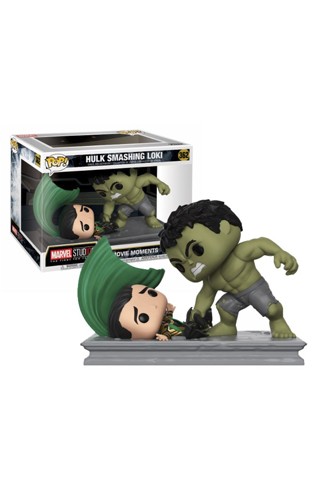 One of the best moments of the cinematic universe of Marvel is finally to obtain its own POP, and the fans of Avengers are going to fly. The new addition to the Moments of Fun series recreating a fun moment of the Marvel Avengers, which reached the end of the film. After the Avengers stop the invading army of Loki, he is still not on his own, and he is visibly annoyed, declaring himself a God among this yellowfin. Hulk interrupts his diatribe and picks it up by the foot, the blade down and towards the ground. 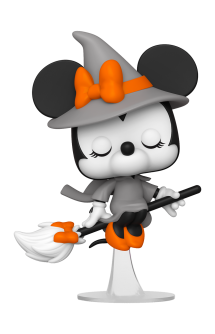 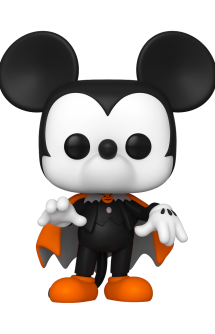 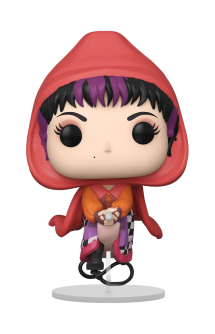 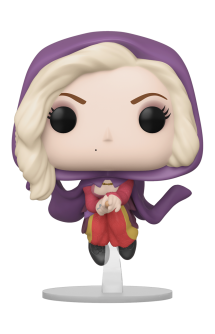 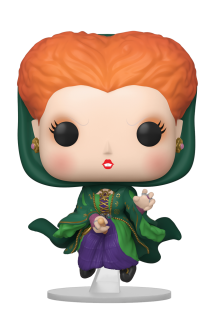 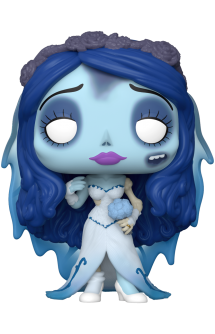