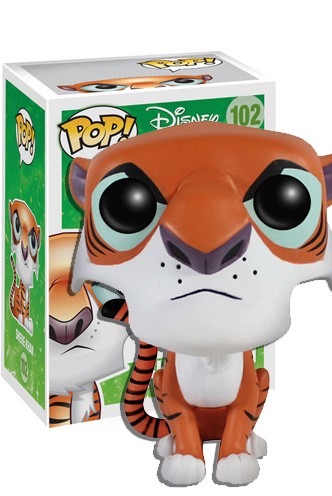 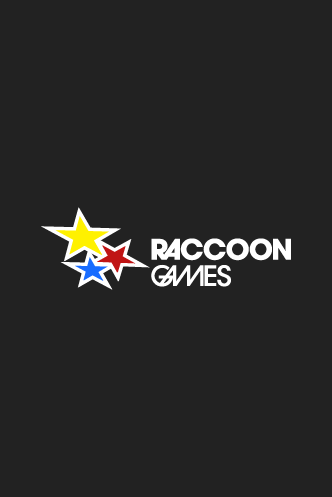 Do you have questions about product POP! Disney: Jungle Book - Shere Khan? 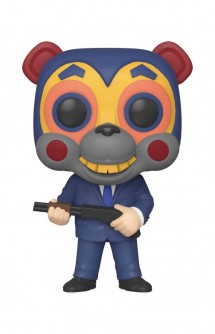 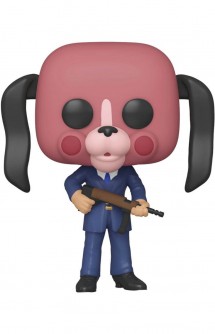 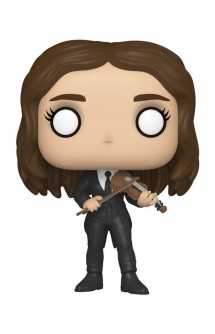 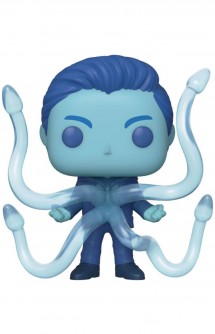 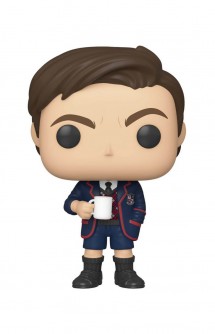 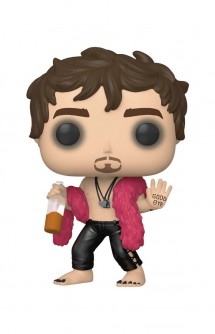