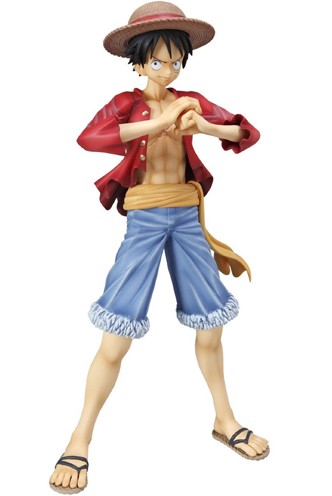 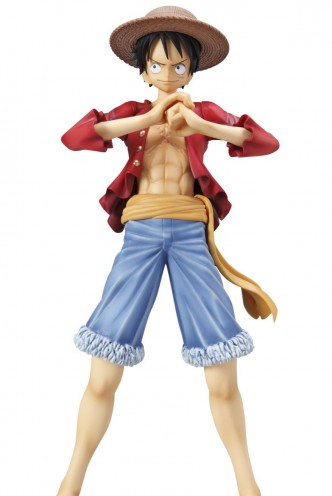 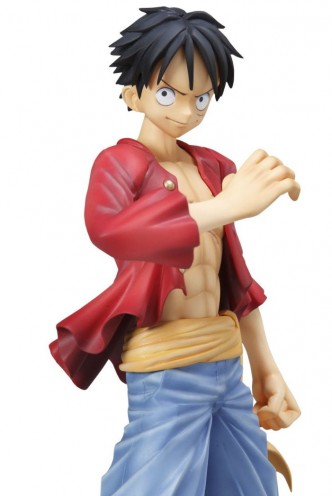 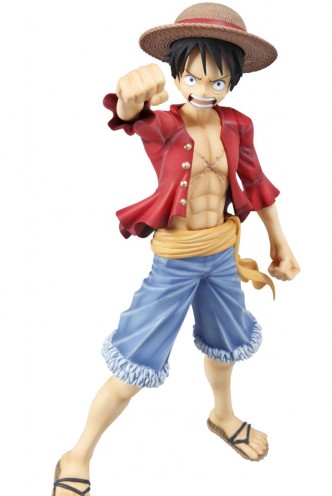 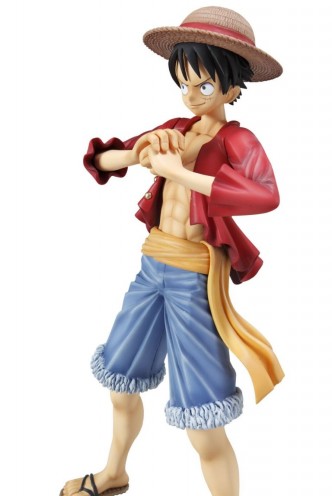 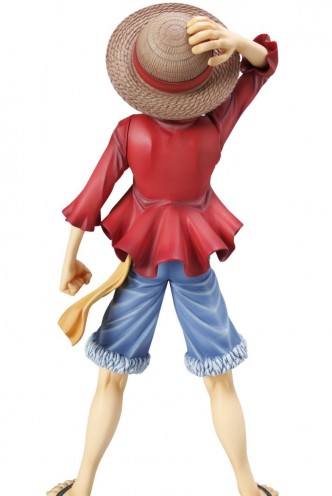 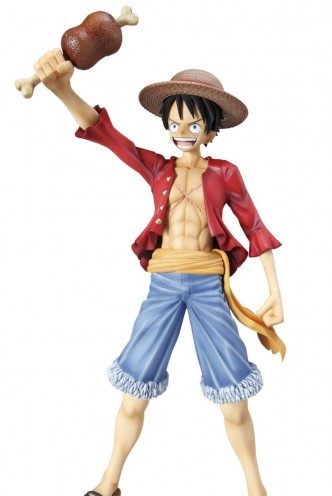 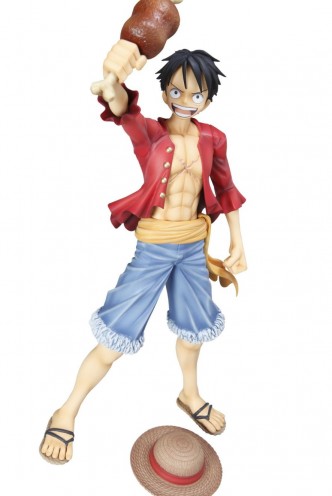 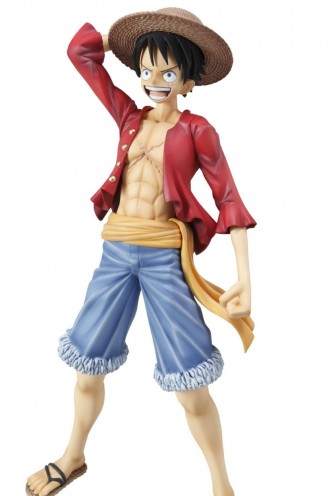 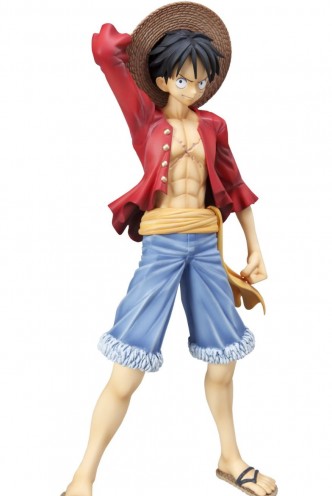 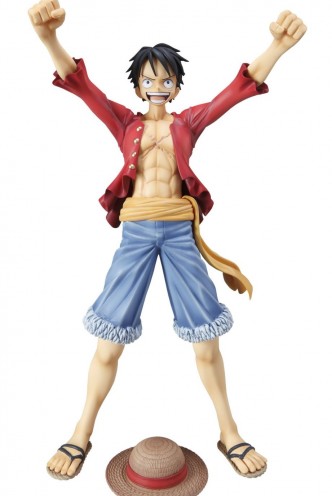 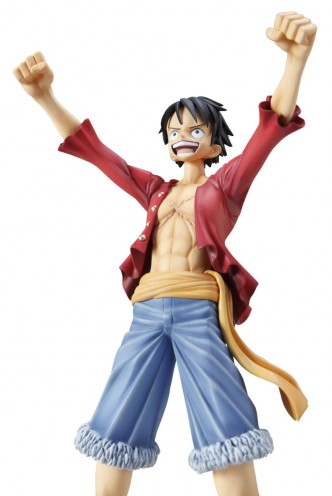 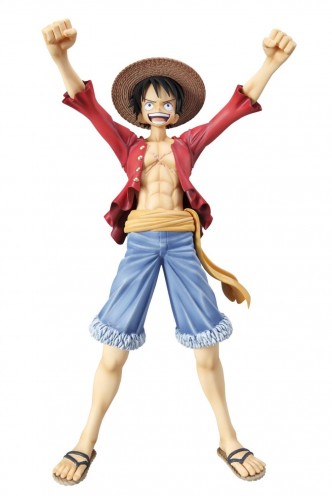 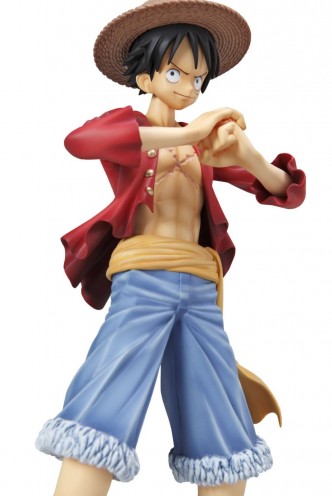 Imported from Japan. The main character of the popular anime One Piece, Monkey D. Luffy is one of the greatest pirates the world has ever known — and he and his Straw Hat Pirates won't stop venturing across the sea until he finds the lost treasure of Gol D. Roger and becomes the Pirate King. Sculpted at 1/7-scale, the Straw Hat Pirate comes to life with MegaHouse's One Piece P.O.P. (Portrait of Pirates): Monkey D. Luffy EX Model PVC Figure, which can be posed and customized with additional hand and face pieces to capture this mercurial pirate in his many moods. Window box packaging.

Do you have questions about product One Piece P.O.P: Monkey D Luffy Ex Model PVC Figure? 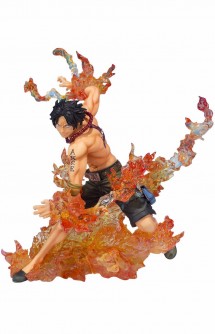 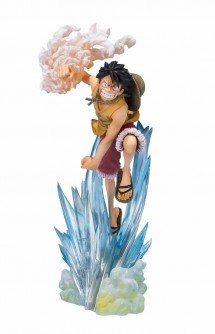 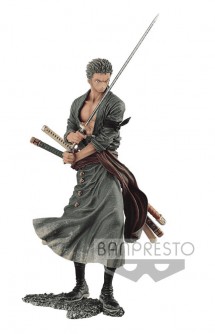 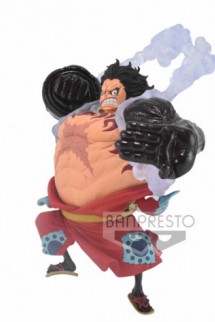 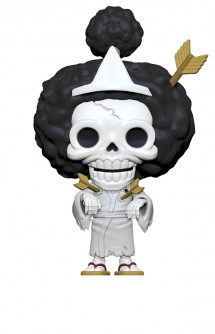