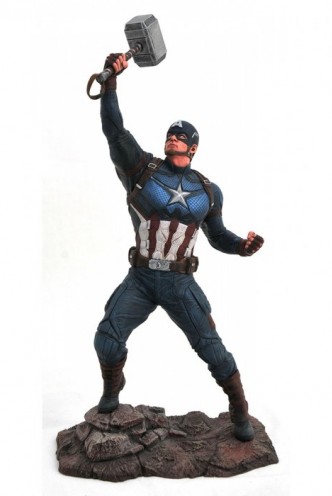 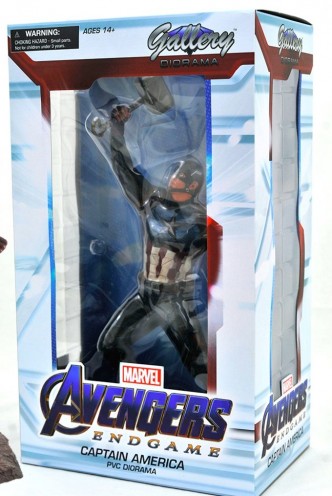 The Endgame is here and Captain America has proven himself more than worthy to wield the legendary Mjolnir in the epic final battle against Thanos.
Standing tall at approximately 9 inches on a battle themed diorama base, this highly detailed PVC statue captures the leader of the Avengers with Mjolnir in his grasp as he prepares for the ultimate battle to save the fate of the universe. Based on the monumental movie Avengers: Endgame, the Captain America Marvel Gallery 9” PVC Diorama Statue authentically captures the hero’s appearance in the film with, with accurate sculpting and paintwork to bring the First Avenger to life.
Lead your Marvel Gallery collection with the fearless Captain America in the vanguard on your shelf. 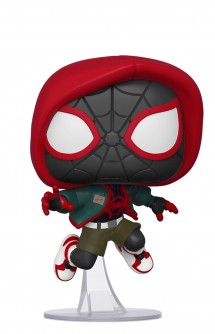 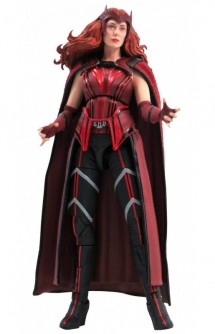 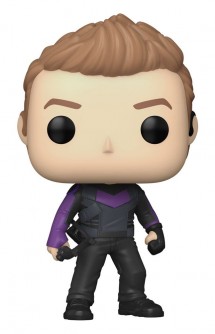 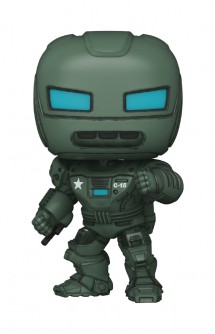 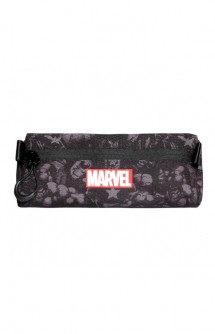 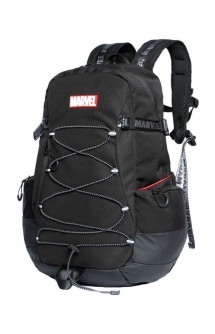