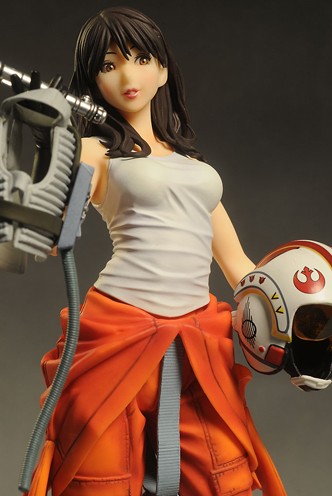 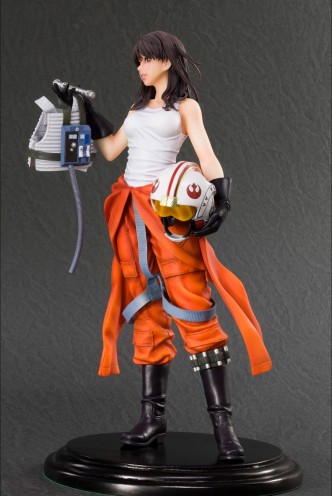 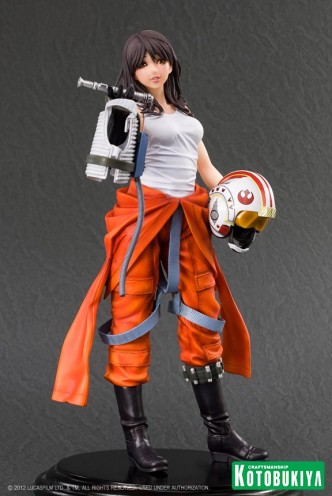 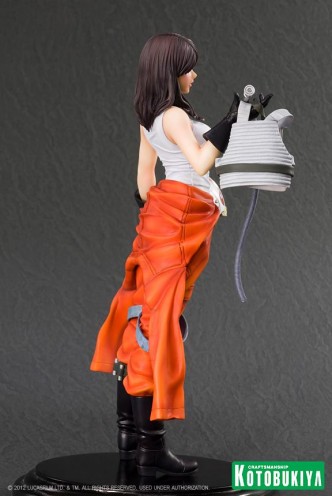 Jaina Solo stands pround in her orange flight suit, an iconic symbol of the New Republic's Rogue Squadron, holding her flight vest, helmet, and lightsaber in her hands.

Beautifully sculpted in 1/7th scale, Jaina stands on a specially created base that incorporates the Rogue Squadron emblem.

Not only is Jaina the first Star Wars ARTFX Bishoujo, she is also the first Extended Universe character not seen on-screen to be taken on by Kotobukiya.

Jaina looks great on her own, alongside other Bishoujo statues, or as part of any Star Wars collection. 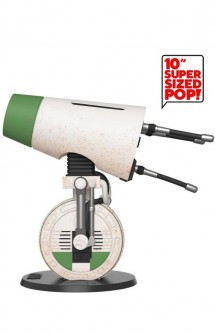 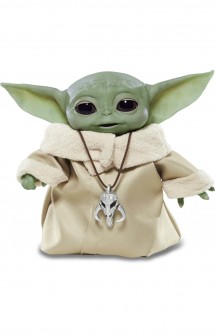 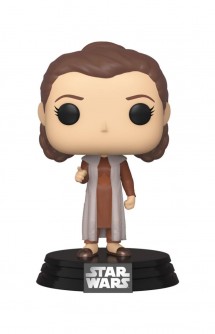 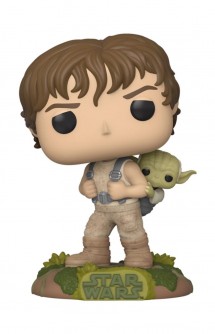 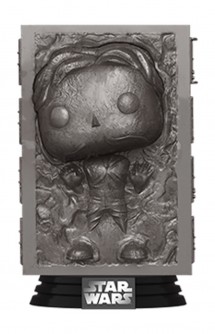 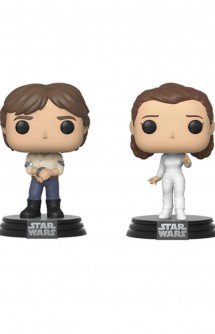