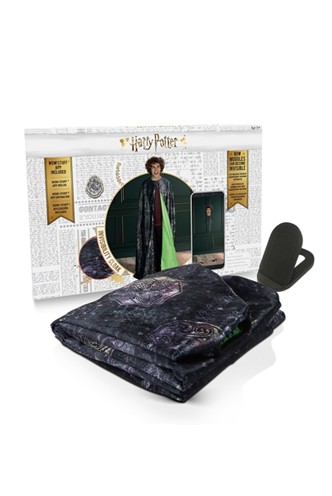 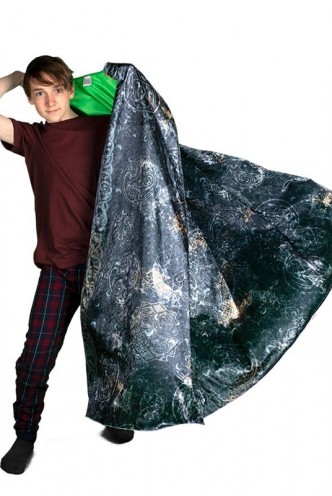 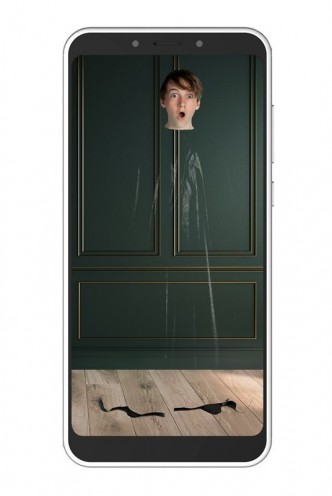 The Invisibility Cloak first made its appearance in Harry Potter and the Philosopher’s Stone. Now you can own your very own all-new Wizarding World- inspired garment that will make it look like anyone or anything has disappeared before your eyes. The Invisibility Cloak, developed by Wow! Stuff in collaboration with Warner Bros. Consumer Products, allows you to recreate iconic scenes from the Harry Potter films.

Appear to disappear! Using the Wow! Stuff app (included) you can recreate iconic scenes from the Harry Potter films To start enjoying the illusion of invisibility, simply cover yourself, family, friends or even objects with the Invisibility Cloak, then; View, photograph or film yourself through the app on your phone or tablet (not included), and set your imagination free You won’t believe your eyes! Measures at 139.7cm length

Do you have questions about product Harry Potter - Invisibility Cloak? 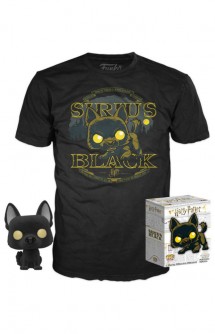 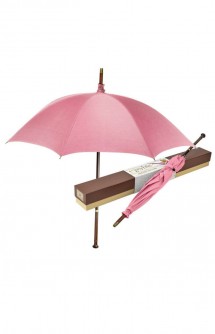 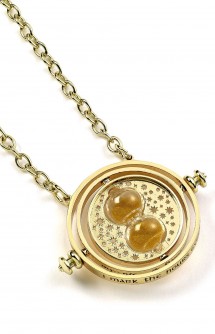 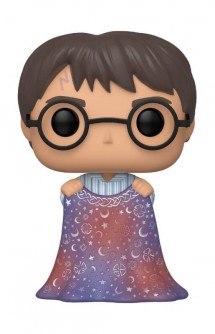 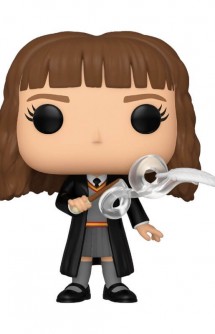 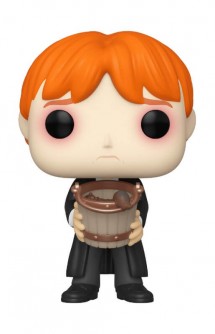