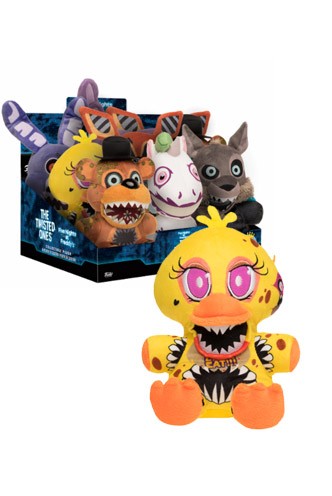 “Are you ready for Freddy?”

Seven of the scariest anthropomorphic characters in the Five Nights at Freddy’s franchise get a cuddly makeover as a Funko plush. Freddy Fazbear, Foxy the Pirate, Chica and the gang have a full plate with guards to jump scare, an animatronic band to lead and his nemesis William Afton to capture, but they’re boldly taking their jump scare game to new venues. Despite their creepy appearance and history of assaulting guards at the pizza parlor, we’re certain they’ll make an entirely safe and not at all terrifying plush companion. Stanley, Theodore, Bonnie and Wolf are also being made into Funko plush to lend Freddy a helping paw.

Do you have questions about product Funko Plush Asst: FNAF Twisted Ones - Chica? 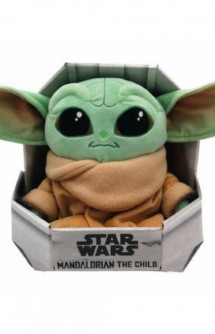 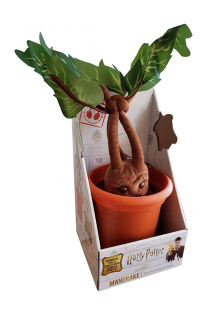 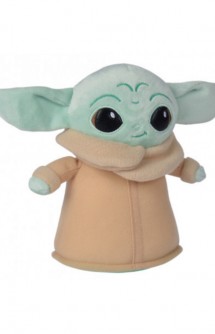 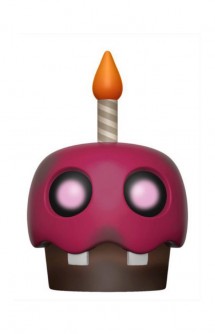 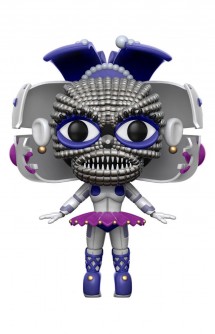 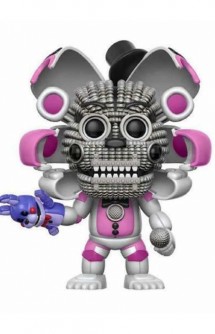