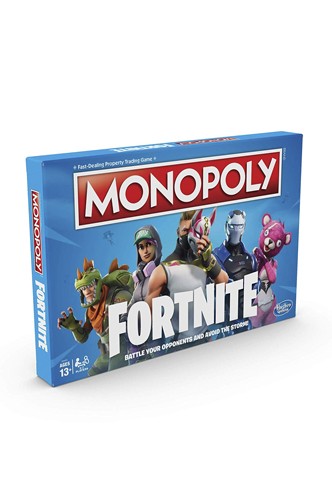 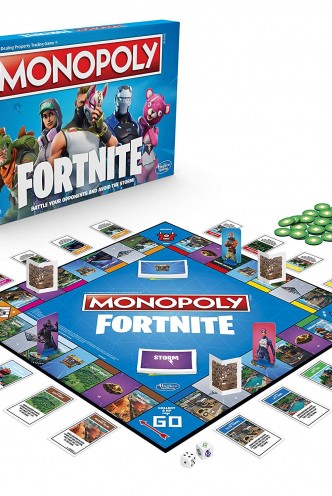 In this exciting Monopoly game Fortnite, the Players claim different locations, fighting against opponents and avoiding at all costs the storm to survive. The game, design and components of the board game include elements inspired by the game, including Fortnite locations.

Do you have questions about product Fortnite Edition - Monopoly (INGLÉS)? 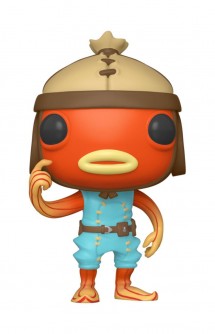 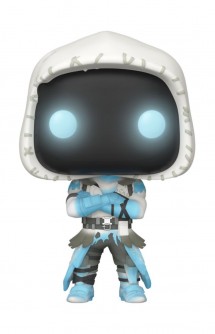 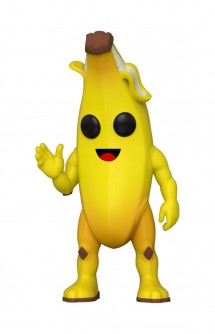 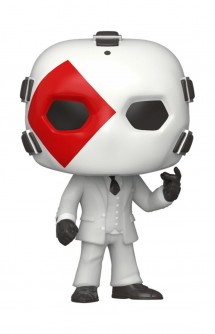 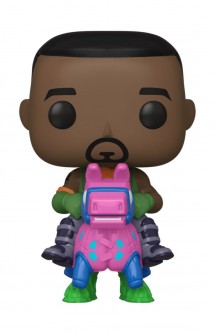 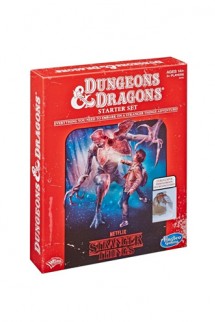