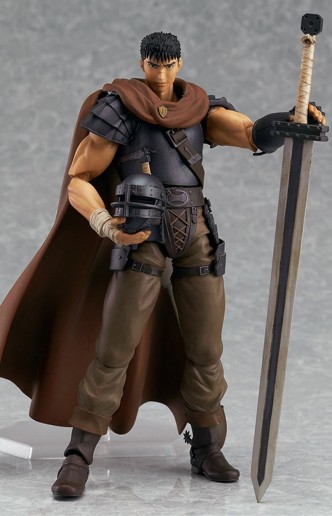 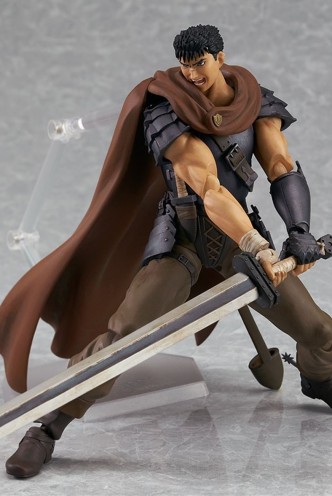 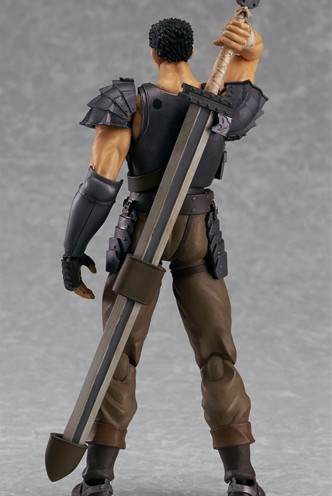 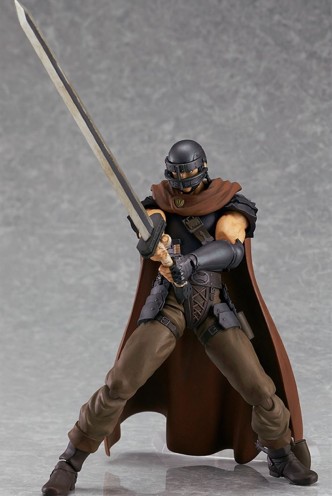 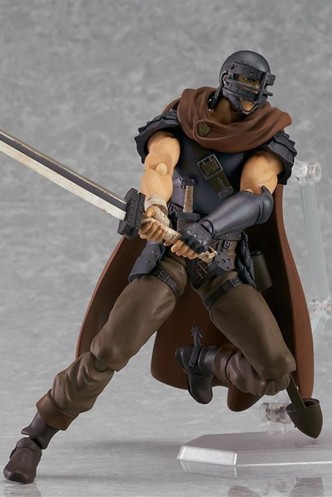 From Good Smile Company. Guts's former appearance, back in the Golden Age. From the anime film series Berserk: Golden Age Arc comes a figma of the Band of the Hawk's leader, Guts. Using the smooth yet posable joints of figma, you can act out a variety of different scenes. A flexible plastic is used for important areas, allowing proportions to be kept without compromising posability. He comes with both a standard expression and a shouting expression for combat scenes. Guts's huge sword is included along with a number of hand parts, allowing you to recreate all sorts of scenes. An articulated figma stand is included.

Do you have questions about product Figma: Berserk Guts "Band of the Hawk" 16,5cm.? 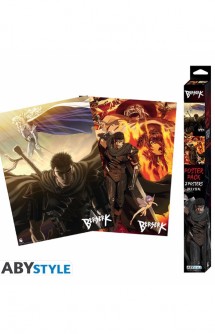 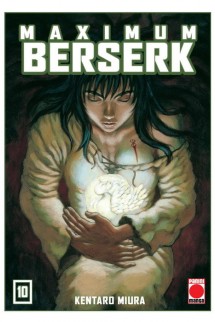 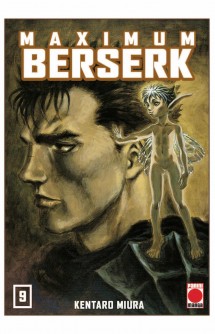 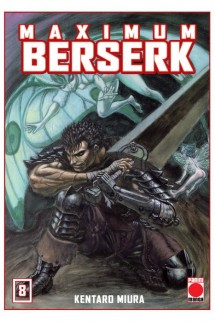 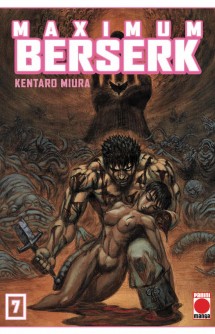 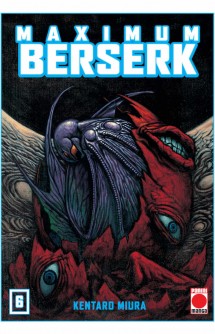