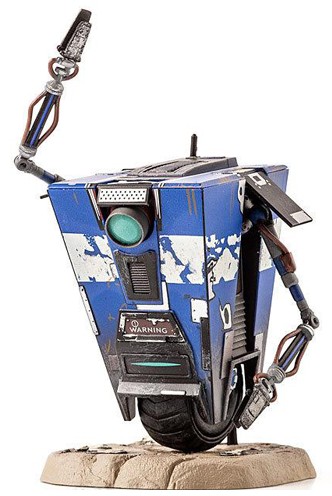 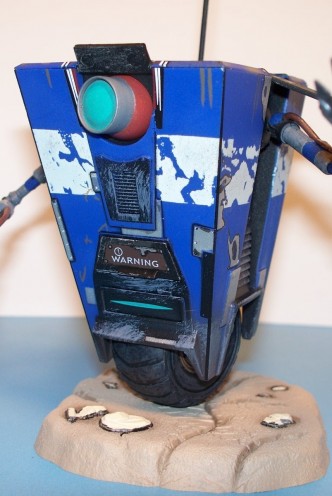 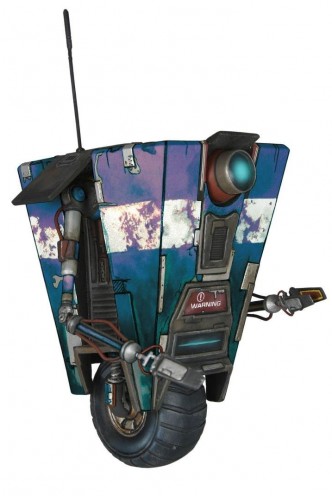 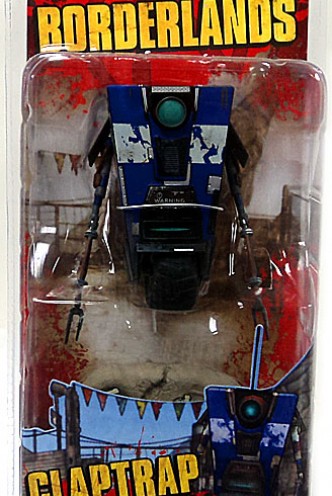 The popular breakout character from Borderlands is re-created here in this special limited-edition figure based on the blue variant seen in the original Borderlands game. Claptrap features poseable arms, a rolling wheel, a retractable drawer and antenna, and a base that resemble Pandora's rocky/sandy grounds. Claptrap Blu14 features all new deco and is limited to this special edition one time production run. Ages 17 and up. Officially licensed.

Do you have questions about product Borderlands - Blu14 Claptrap - Deluxe Limited Edition ? 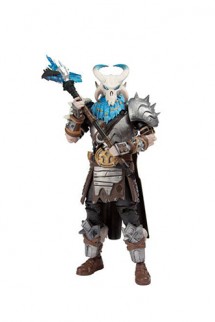 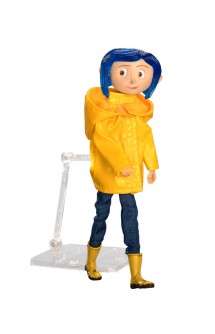 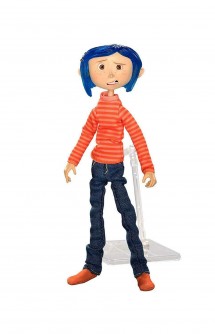 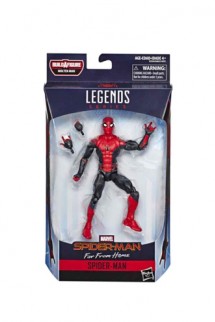 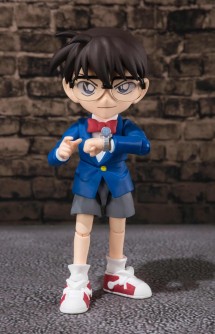 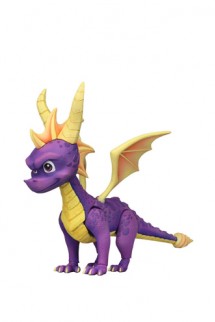