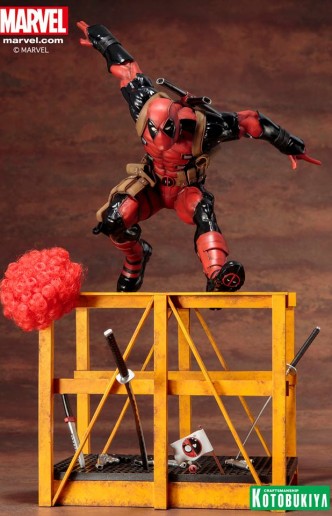 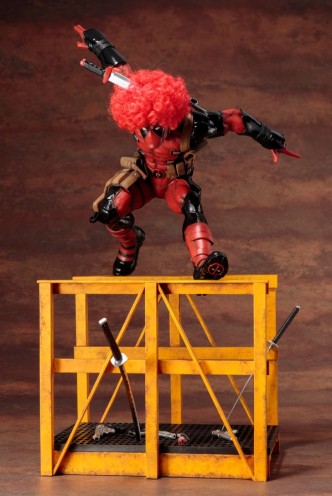 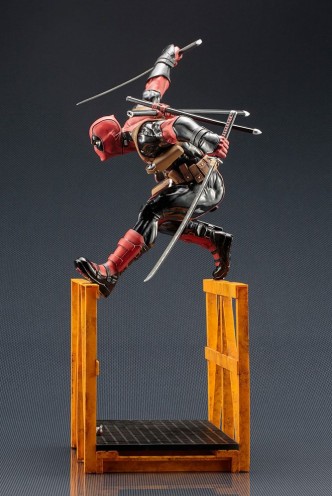 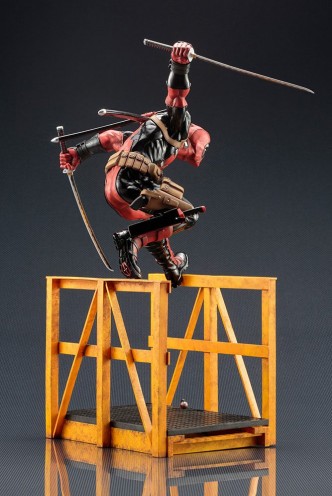 The Merc with the Mouth is back in action! Deadpool is captured in mid-leap as he races across racks in a warehouse (whether he's there to steal or to protect innocents is up to you!). His action-packed pose has him kicking off with his right foot and just touching down on the next rack with his left. Deadpool has his arms spread out for balance and his head extended forward keeping his eyes on the prize. Wade's costume is incredibly detailed, fully replicating its appearance from the Marvel Now! comics era. Its red and black bodysuit has armored sections, seams, stitching, buckles, padding, mini Deadpool logos on the belt and the bottom of his shoes, and so much more.

The Merc looks cool as is - but that's just the beginning. This ARTFX version includes a ton of weapons and accessories that you can use to equip the hero or his warehouse surroundings. Deadpool brings along his signature katanas, handguns, a grenade, a knife and flags.

Do you have questions about product ART FX+ Estatua Super Deadpool? 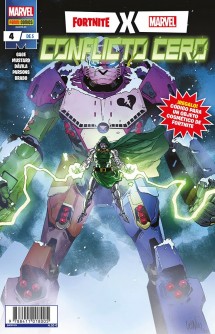 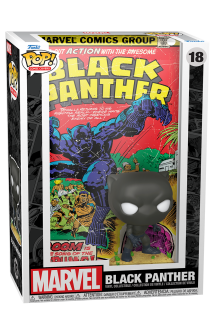 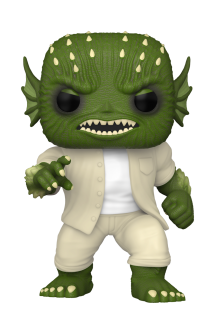 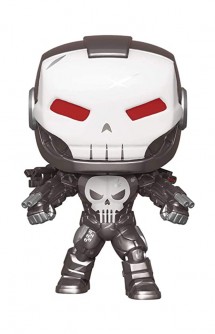 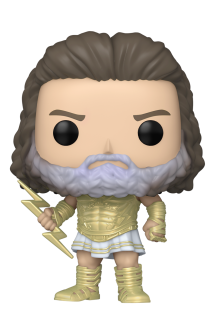 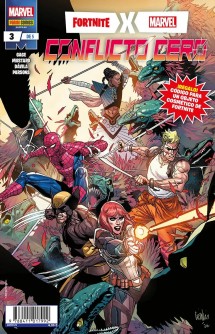