The Art of Castlevania - Lords of Shadow

Castlevania is a multi-generational video game series developed and published by Konami. The franchise was first released in 1986, but has evolved from a side-scrolling platformer into a full-scale adventure series – and has sold over 20 million copies worldwide. The series is a fan-favourite, and has influenced generation after generation of games since first being released.

Do you have questions about product The Art of Castlevania - Lords of Shadow? 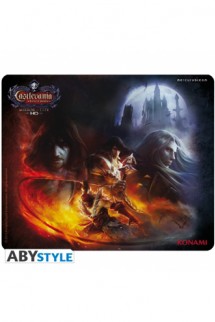 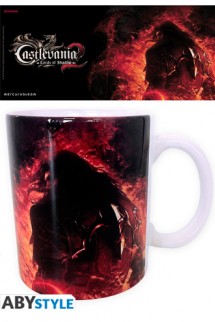