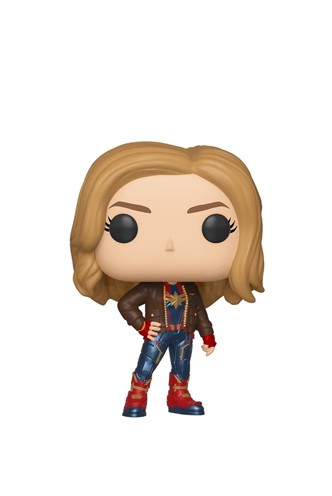 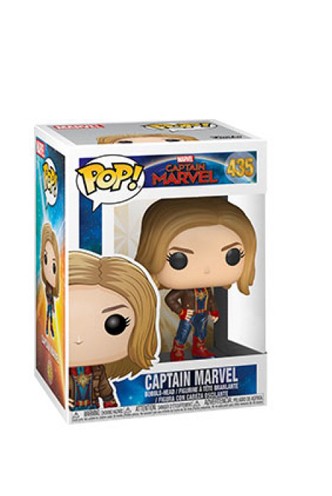 The pop! The Marvel x Captain Marvel series features characters from the superhero movie that is based on the Marvel Comics character Carol Danvers. In 1995, the story follows Danvers when he becomes Captain Marvel after the Earth is caught in the middle of a galactic conflict between two alien worlds.

Do you have questions about product Pop! Marvel: Captain Marvel Exclusive? 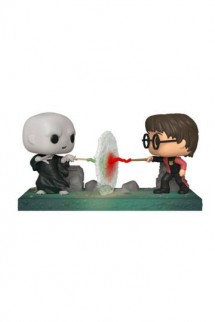 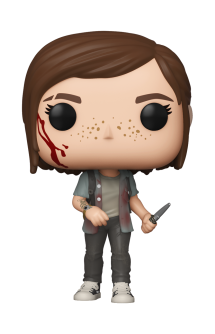 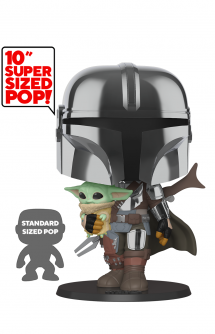 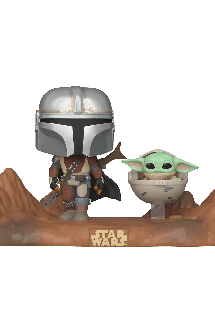 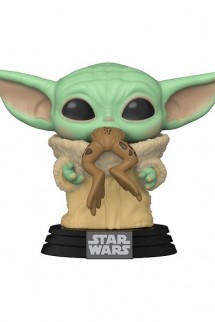